President Abraham Lincoln’s assassination on April 14, 1865, shocked the nation. One week before, the Confederacy’s largest army had surrendered. Americans looked to the postwar future with a wide array of hopes and fears. Then came the assassination. Public reaction to Lincoln’s assassination varied widely. Some grieved. Some fretted over the future. A few celebrated. One hundred fifty years later, what can we learn from the reactions and reflections of citizens from across the nation, and even around the world?

Responses to Lincoln’s assassination give us a window into the varied emotions of a nation embarked upon the complicated task of reunion after the Civil War. 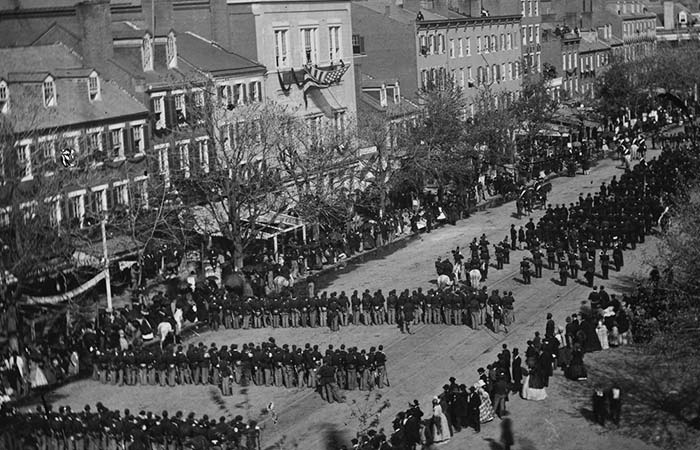 Learn about the circumstances of the Lincoln assassination. Use the timeline to see what else was happening on the day of a given response. 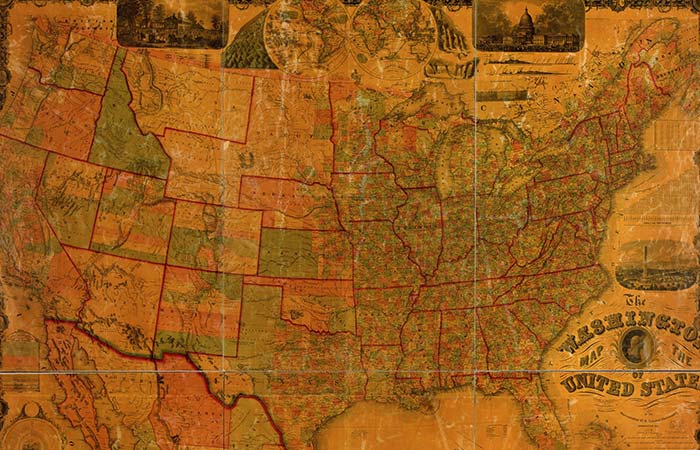 See responses from around the country displayed on a map. What did people in your region say about the assassination? 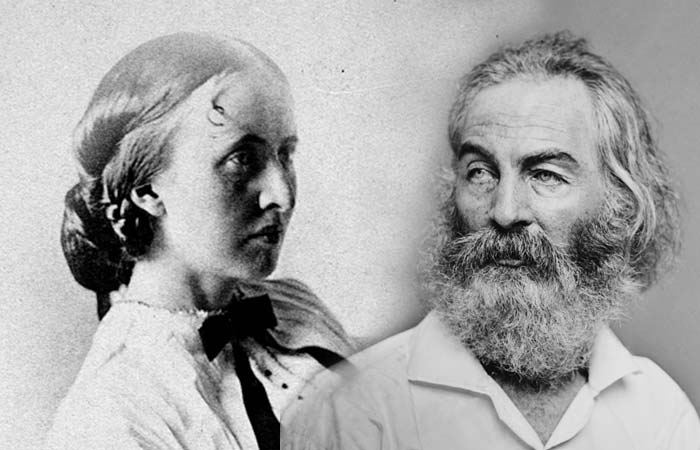 Meet some of the people who lived through the Lincoln assassination, and learn the stories behind their responses.