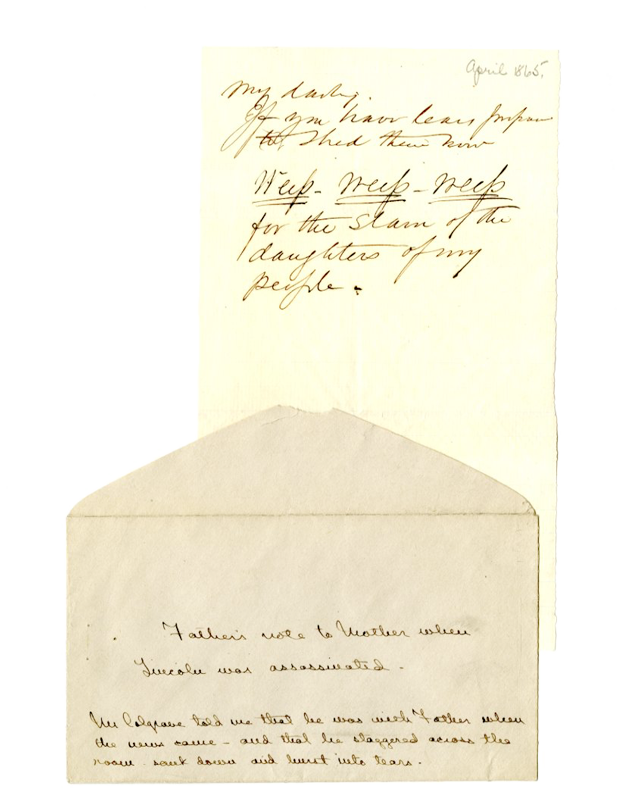 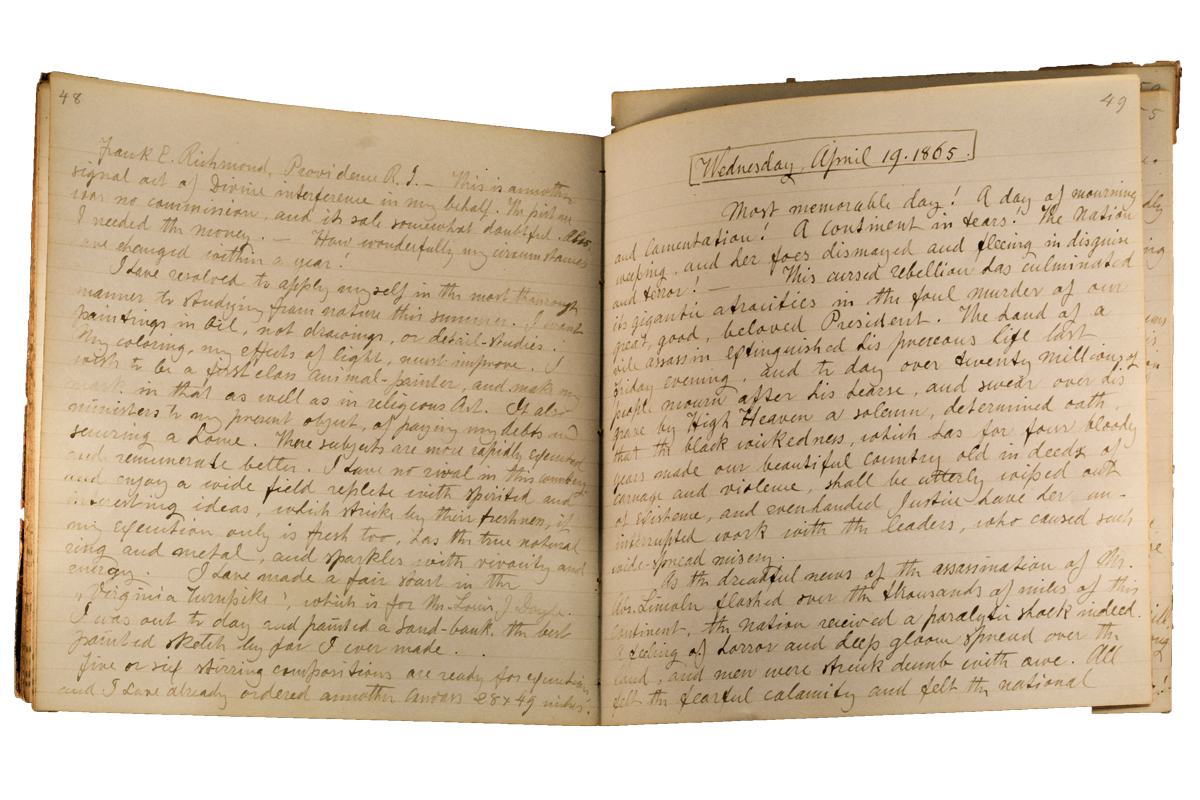 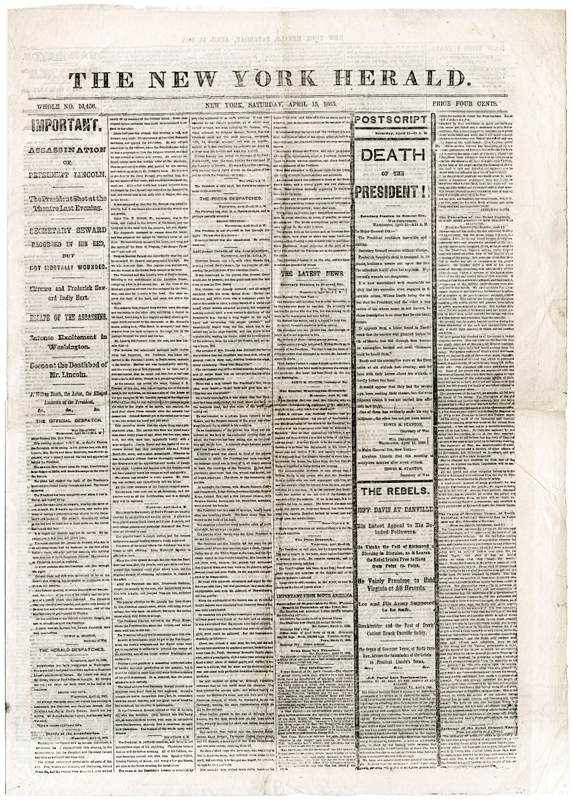 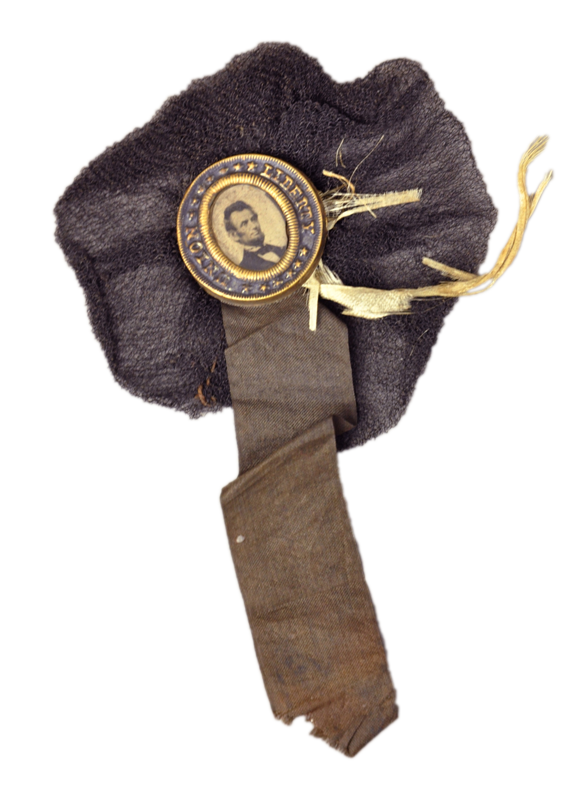 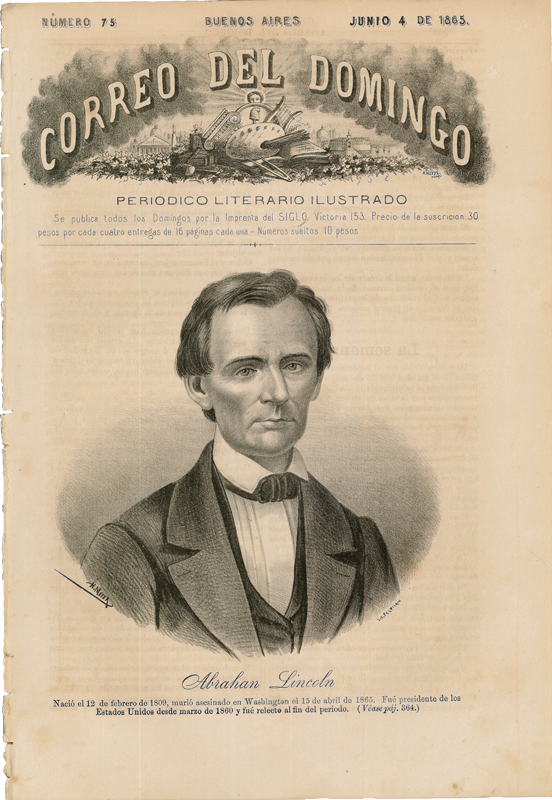 Where were you on September 11, 2001? Or when the Space Shuttle Challenger exploded? Or when President John F. Kennedy was assassinated? President Abraham Lincoln’s assassination on April 14, 1865, was a moment like those. People across the world left behind evidence—letters, diaries, newspapers, sermons, mourning ribbons—that reveals their responses. These traces of the past show how the country, coming back together after four years of a bloody Civil War, mourned—or didn’t mourn—our 16th president. Come explore these traces of the past.

Seven ideas for using this site in the classroom!

From the Blog View all »