The Lincoln Funeral Train lesson module will take place over the course of 3 to 4 class periods. Throughout the module, students will integrate technology use and historic research into a cohesive presentation. The crux of the research will be primary source document analysis. Aspects of spatial reasoning and mapping skills are woven into the lesson – using the trajectory of the Lincoln Funeral Train.

This module has aspects that align with a project based approach. It engages students with the material and each other. Small groups will conduct the research, mapping, and present their findings as a unit. There is a consistent emphasis on finding a contemporary connection to the events surrounding the Lincoln Funeral Train.

Ask students:
Using map of the United States, allow students to place push pins on top of cities they would go to.

On Chart Paper (or elsewhere), keep tabs of these for future reference

Compare and Contrast these cities with those generated by the class.
Explain to students that they will now be looking into how the public reacted in each of the cities where Lincoln’s Funeral Train stopped

Calculate the distance that the train traveled between Washington, D.C. and its first stop, Baltimore, MD (using an online program such as “Distance Between”)

Explain what the students will be doing tomorrow (if necessary, do this in the next part):
Pose the questions:
Lesson Activity Two: Small Groups, Distance and Reactions

Reiterate purpose of the day and objectives of the group work

Students work in small groups to:
Explain the presentation and discussion for next period:
Lesson Activity Three: Presentations and “The Lonesome Train”

State guidelines for presentations and discussion

Discussion (with entire class):
End the lesson by playing the song “The Lonesome Train” by Millard Lampell / Music by Earl Robinson
Before or after listening to the song, hand out copies of the lyrics

Suggest an edit or object 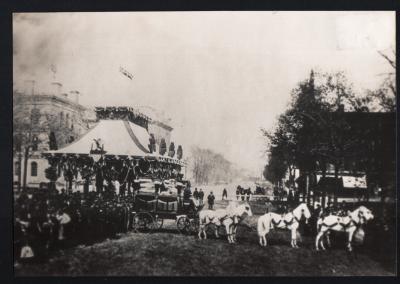 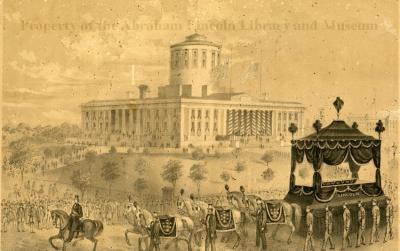 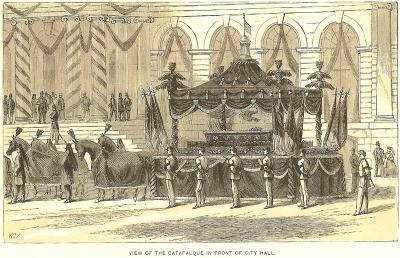 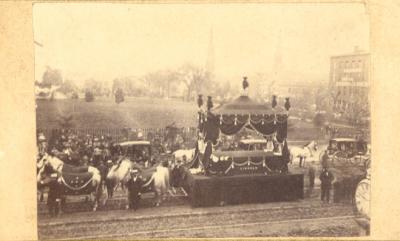 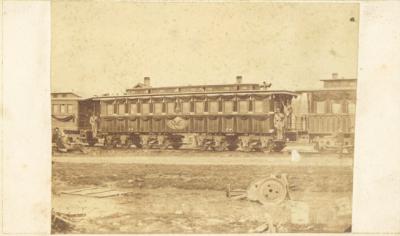 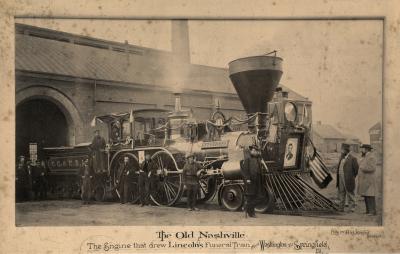 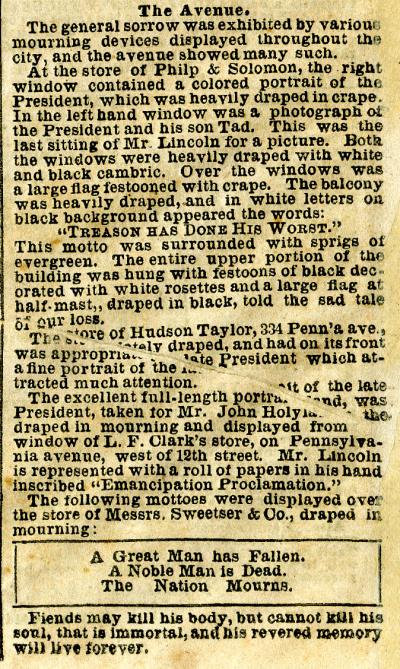 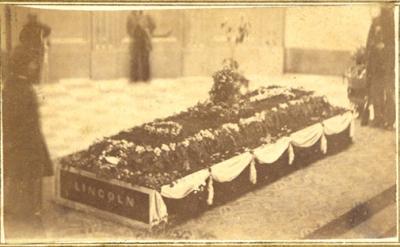 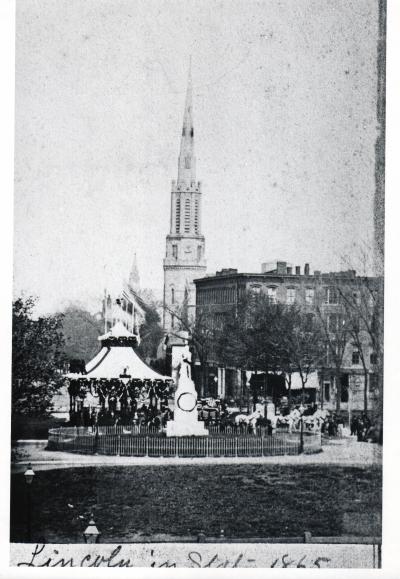 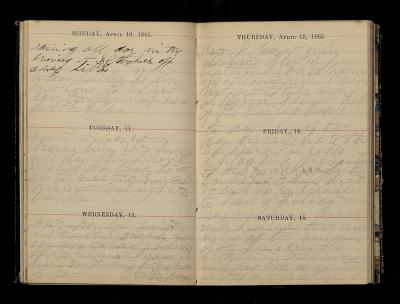 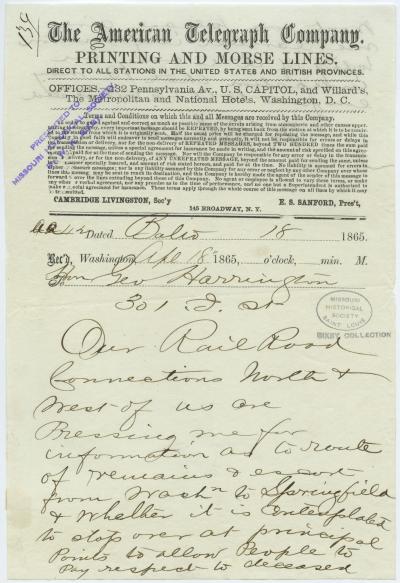 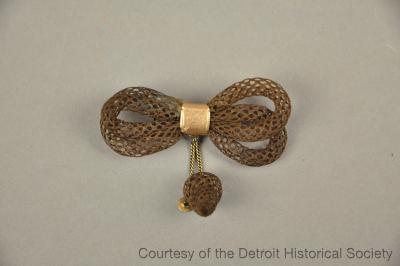 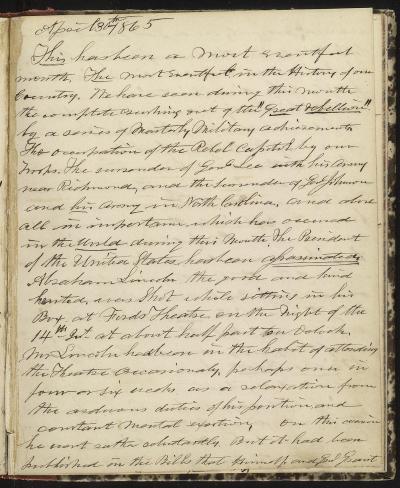 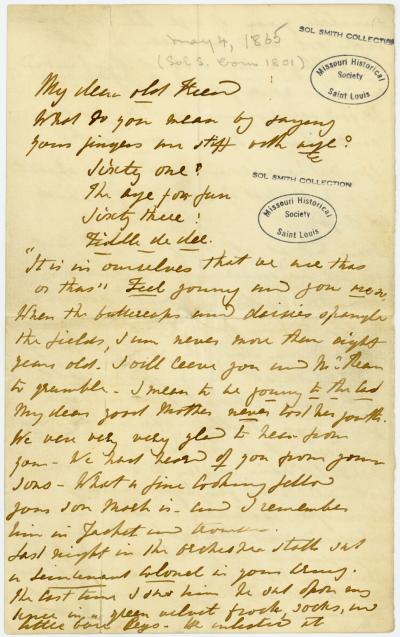 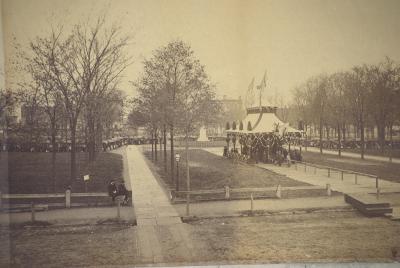 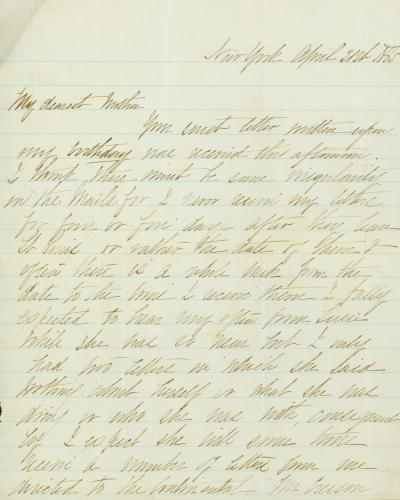 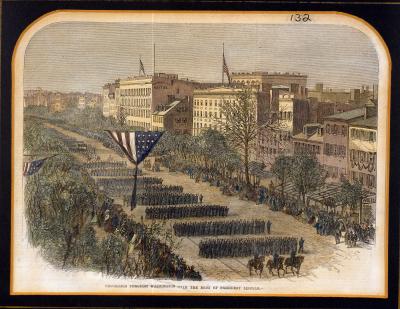 Procession Through Washington with the Body of President Lincoln